The week of Miloš Forman 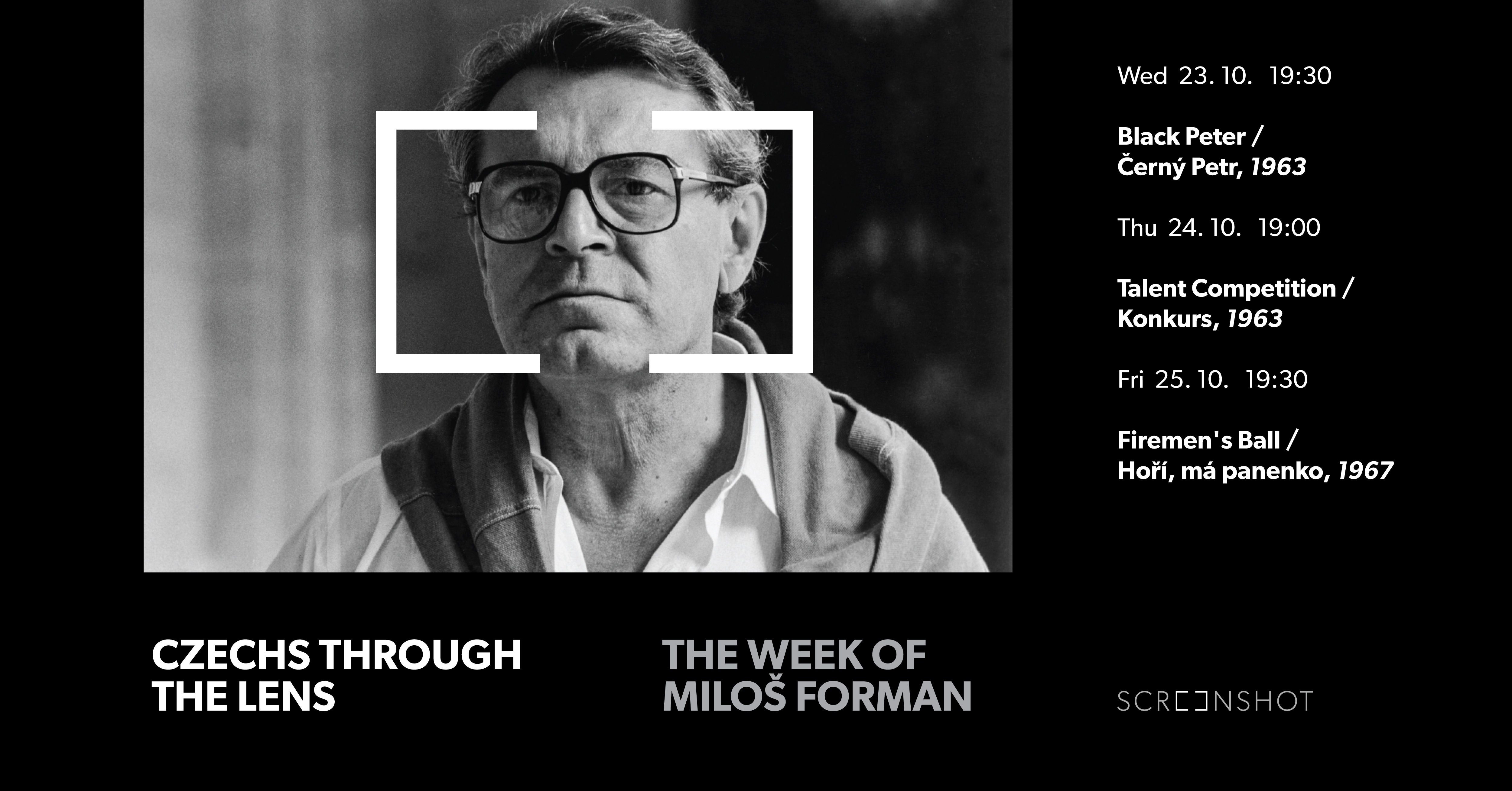 Miloš Forman is perhaps the most well known Czech filmmaker of all time worldwide. Winner of two Oscars, three Golden Globes, Golden Bear at Berlinale and Grand Jury Prize at Cannes, Forman is known for directing masterpieces such as “One Flew Over the Cuckoo’s Nest” (1975), “Amadeus” (1986) and “Taking off” (1971). But how much do we know about his early works?

This week at Screenshot, we have the privilege to review three less known but utterly great films directed by Milos Forman during the ’60s and before his immigration to the USA in 1968. A mini-retrospective of a giant talent. 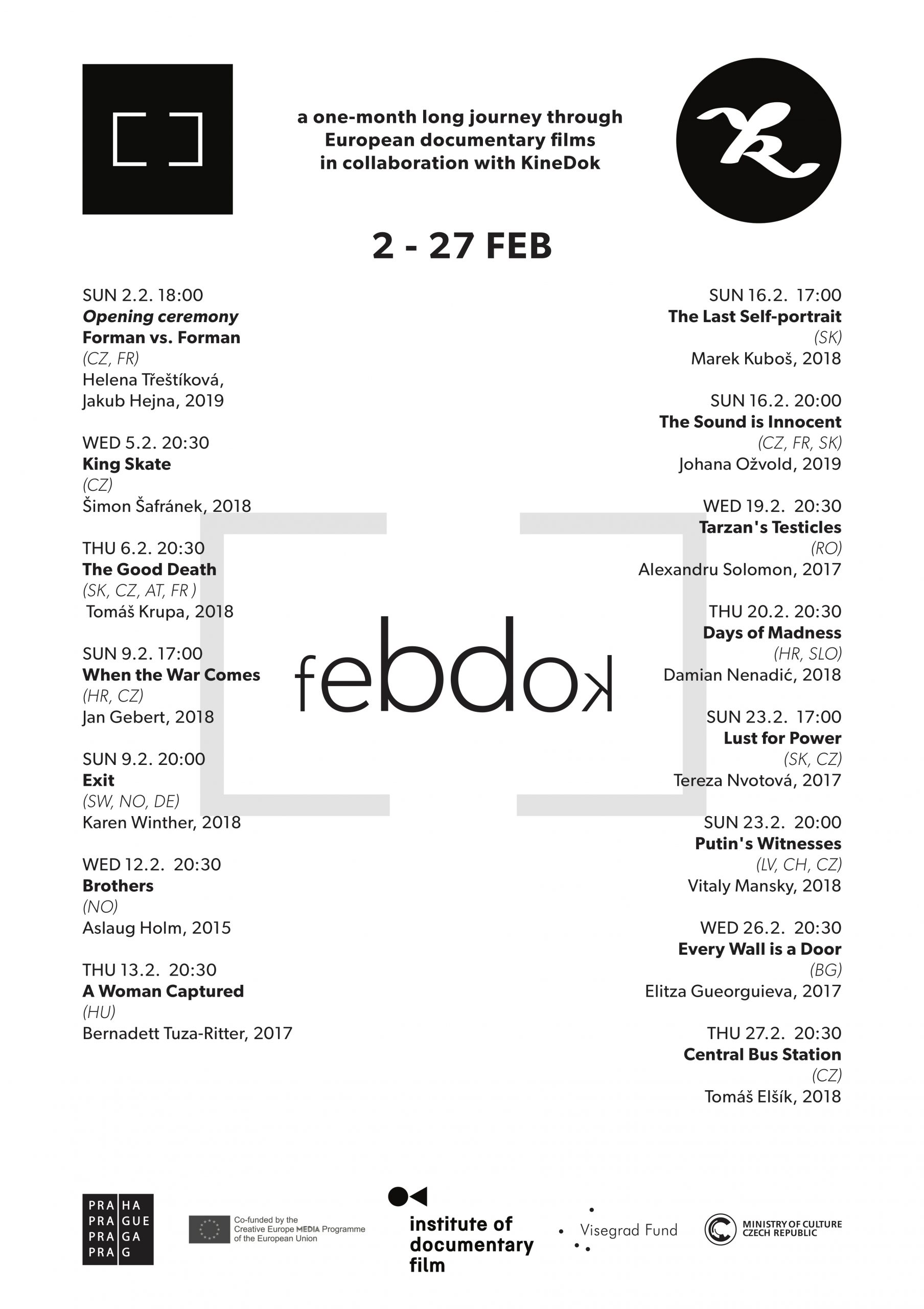 Friday  13.3 - 21:00 The Oscar-nominated Documentary film "FOR SAMA" is both an intimate and epic journey into the female experience of war. A love letter from a young mother to her daughter, the film tells the story of Waad al-Kateab's life through five years of...
Read More